Heat pumps are the bedrock of the transition to heat decarbonisation

In an interview with The Times on 7 December 2020 Chris Stark of the Climate Change Committee said that converting all gas heating systems to clean-burning hydrogen was "unwieldy and impractical" because of the difficulty of producing enough hydrogen. 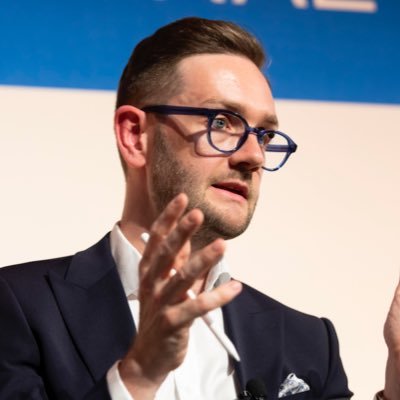 More than 80% of homes have gas boilers and emit carbon dioxide. They will need to be replaced by 2050 to reduce emissions to Net Zero. In its Green Industrial Revolution announced last month the government said that it was leaving open "the choice as to whether we ultimately pursue hydrogen heating, an electrified heating system or a mixture of both".

This week the committee is due to publish analysis that Mr Stark said would include dates by which gas boilers must cease to be sold and used.

Proponents of hydrogen say that it offers a route to decarbonising homes with minimum disruption to consumers, since gas boilers and cookers could be replaced with hydrogen ones that operate in much the same way. Gas networks are also pushing for the option because it could prevent their pipeline networks becoming obsolete.

Bedrock of the transition

Mr Stark told The Times that while he saw a role for pure hydrogen heating in some places, electrified heating such as heat pumps that draw warmth from the environment would need to be "the bedrock of the transition", in large part because of the challenge of making enough hydrogen.

The cleanest way of making hydrogen is through electrolysis, using renewable electricity such as that from wind farms to split water into "green" hydrogen and oxygen. Britain has about 10 gigawatts of offshore wind farm capacity today and has plans to quadruple that by 2030. Mr Stark said: "You'd need something like 300 gigawatts of offshore wind if you wanted to produce the amount of hydrogen that we'd need to straightforwardly replace natural gas, and that doesn't seem like a practical solution".

The other way of making hydrogen is by processing fossil-fuel natural gas to extract hydrogen. However, this requires substantial infrastructure to capture and store carbon emitted in the process.